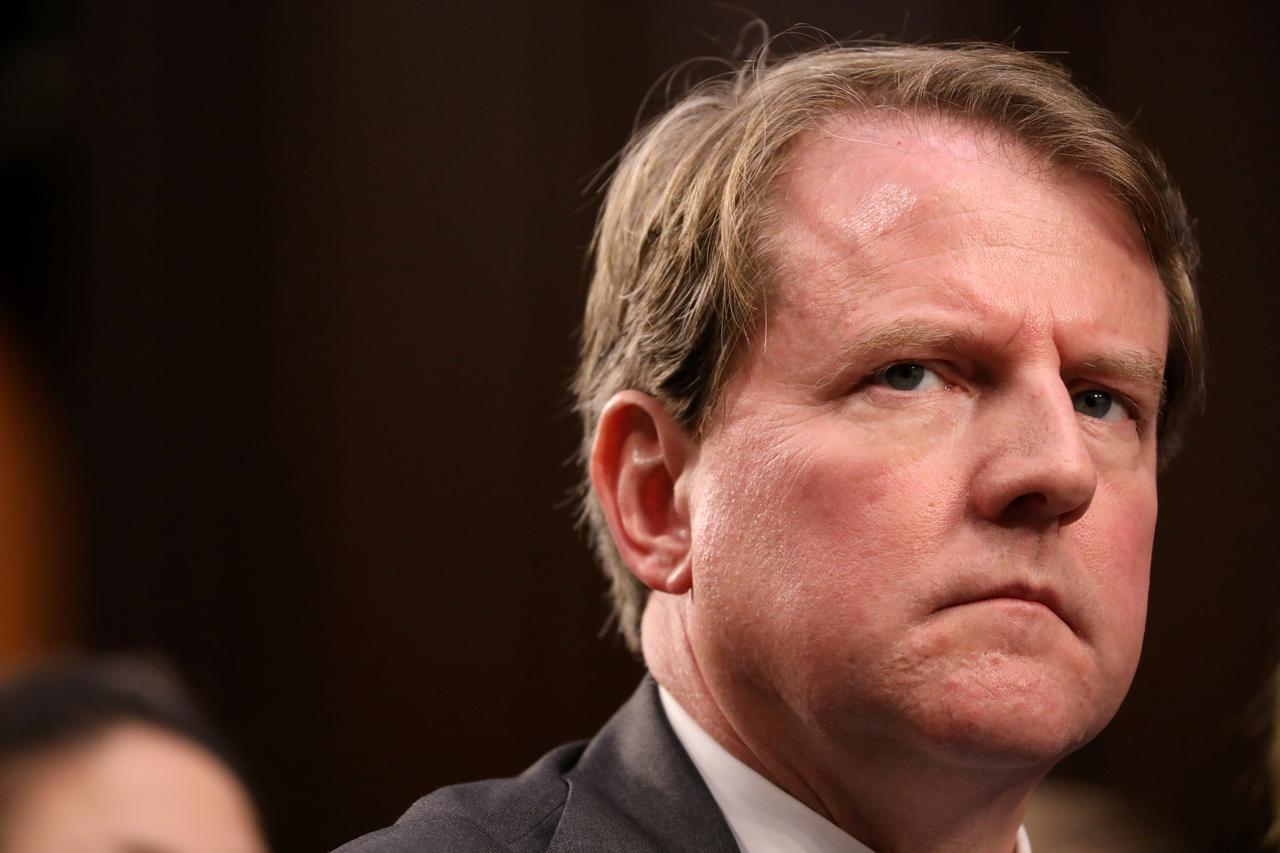 In a statement, Nadler, a Democrat, said the committee had asked for documents from McGahn by May 7 and for him to testify on May 21. An attorney for McGahn was not immediately available for comment.

A report by Special Counsel Robert Mueller publicly released on Thursday by the Justice Department said Trump asked McGahn to fire Mueller as he was investigating suspected Russian interference in the 2016 U.S. election and possible coordination between Trump campaign members and Moscow officials.

“Mr. McGahn is a critical witness to many of the alleged instances of obstruction of justice and other misconduct described in the Mueller report,” Nadler said.

Mueller’s report said that the 22-month investigation did not establish that the Trump campaign conspired with Russians but Mueller did find “multiple acts by the president that were capable of exerting undue influence over law enforcement investigations.”

The top Republican on the Judiciary Committee, Representative Doug Collins, said it was premature to issue a subpoena.

“Instead of looking at material that Attorney General Barr has already made available, Democrats prefer to demand additional materials they know are subject to constitutional and common-law privileges and cannot be produced,” Collins said in a statement.

He said, “it now falls to Congress to determine for itself the full scope of the misconduct and to decide what steps to take in the exercise of our duties of oversight, legislation, and constitutional accountability.”

According to the Mueller report, Trump directed McGahn in June 2017 to tell the Justice Department’s No. 2 official, Rod Rosenstein, that Mueller had conflicts of interest and must be removed. McGahn did not carry out the order.

Impeach or not impeach? Dems wrestle with Mueller report