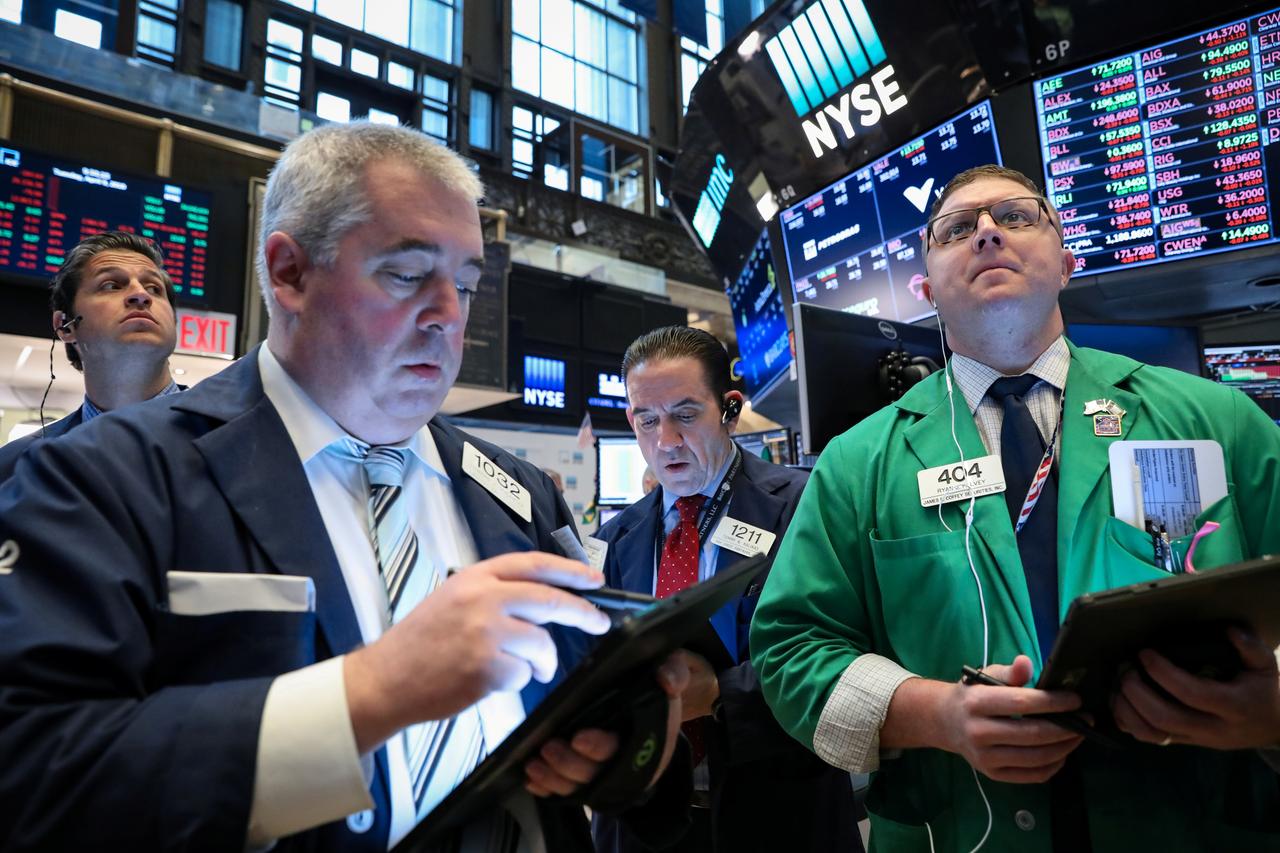 Among the biggest boosts to the S&P 500 was Twitter Inc which surged 13.6%, touching a near nine-month high, after posting better-than-expected quarterly revenue and a surprise rise in monthly active users.

Profits at S&P 500 companies are expected to decline by 1.7% in the first quarter, in what could be the first earnings contraction since 2016. However, forecasts have improved slightly since the start of April.

“Nobody is quite sure what the earnings are going to look like and a lot of analysts have lowered expectations,” said Mark Grant, chief global strategist at B. Riley FBR Inc.

“So we may get some kind of pop as people realize that things aren’t quite as bad as they feared.”

Seven of the 11 major S&P sectors were higher, with the technology sector’s 0.6% gain providing the biggest boost.

Microsoft Corp, set to report later this week, rose 0.9%, while Qualcomm Inc gained 2.7% after Morgan Stanley upgraded the chipmaker to “overweight” from “equal-weight”.

Walt Disney Co rose 1.6% ahead of the worldwide release of “Avengers: Endgame”, which is set to hit theaters around the globe on Wednesday.