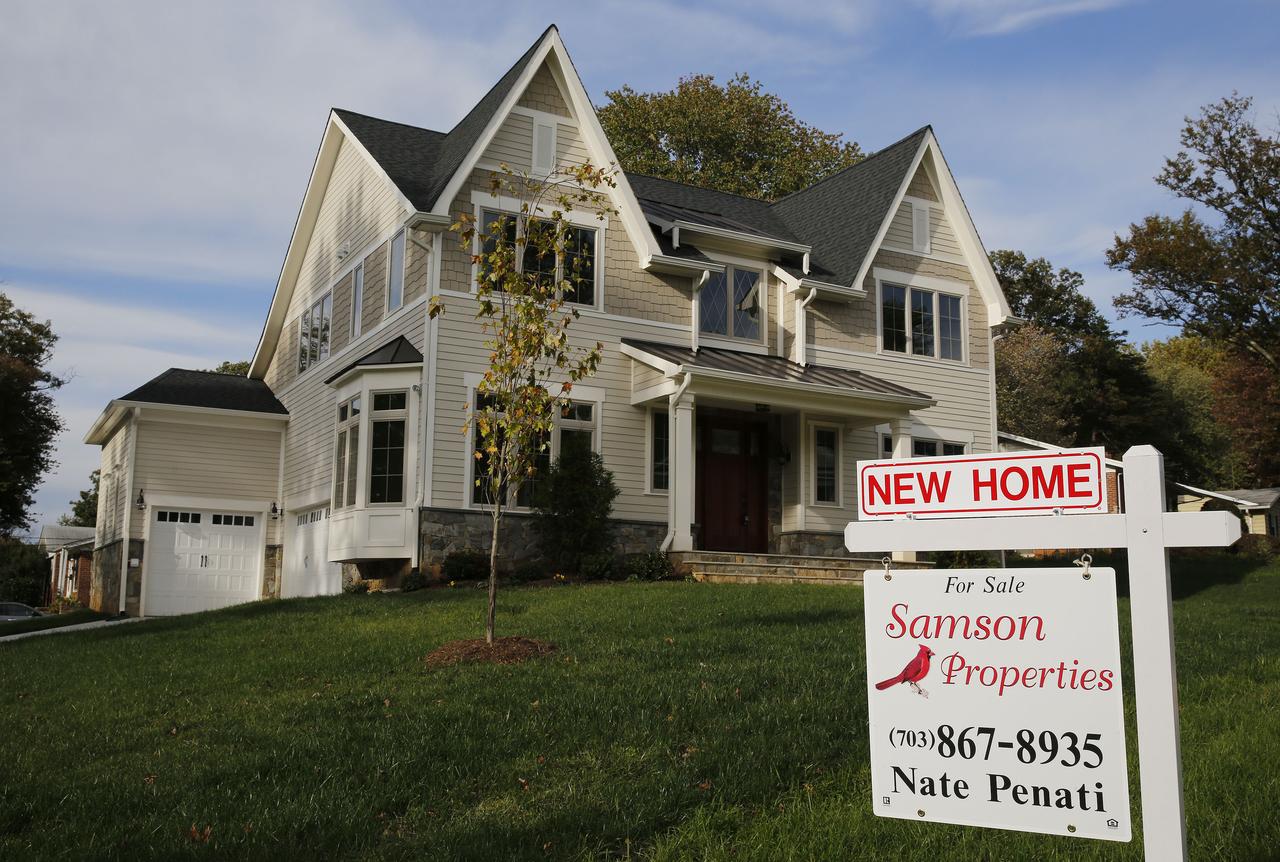 It was the third straight monthly increase in new home sales. February’s sales pace was revised down to 662,000 units from the previously reported 667,000 units.

Economists polled by Reuters had forecast new home sales, which account for about 11.7 percent of housing market sales, decreasing 2.5 percent to a pace of 650,000 units in March.

New home sales are drawn from permits and tend to be volatile on a month-to-month basis. They increased 3.0 percent from a year ago. The median new house price dropped 9.7 percent to $302,700 in March from a year ago, the lowest level since February 2017.

New home sales have not been severely impacted by the supply problems that have plagued the market for previously owned homes. A report on Monday showed home resales tumbled in March, weighed down by a persistent shortage of lower-priced houses.

Despite the broader housing market’s struggles with supply, the fundamentals for housing are improving. The 30-year fixed mortgage rate has dropped by about 80 basis points since November, according to data from mortgage finance agency Freddie Mac. That followed a recent decision by the Federal Reserve to suspend its three-year monetary policy tightening campaign.

In addition, house price inflation has slowed and wage growth has picked up. Still, land and labor shortages are constraining builders’ ability to break more ground on lower-priced housing projects. Investment in home building contracted 0.3 percent in 2018, the biggest drop since 2010.

New home sales in the South, which accounts for the bulk of transactions, increased 3.6 percent in March to their highest level since July 2007. Sales in the Midwest soared 17.6 percent, while those in the West surged 6.7 percent. But sales in the Northeast tumbled 22.2 percent.

There were 344,000 new homes on the market last month, down 0.3 percent from February. At March’s sales pace it would take 6.0 months to clear the supply of houses on the market, down from 6.3 months in February.

About 62 percent of the houses sold last month were either under construction or yet to be built.