WASHINGTON (Reuters) – The U.S. Federal Aviation Administration said Friday that a joint governmental review of the now grounded Boeing 737 MAX will begin on April 29 and will include 9 other aviation regulators from around the world. 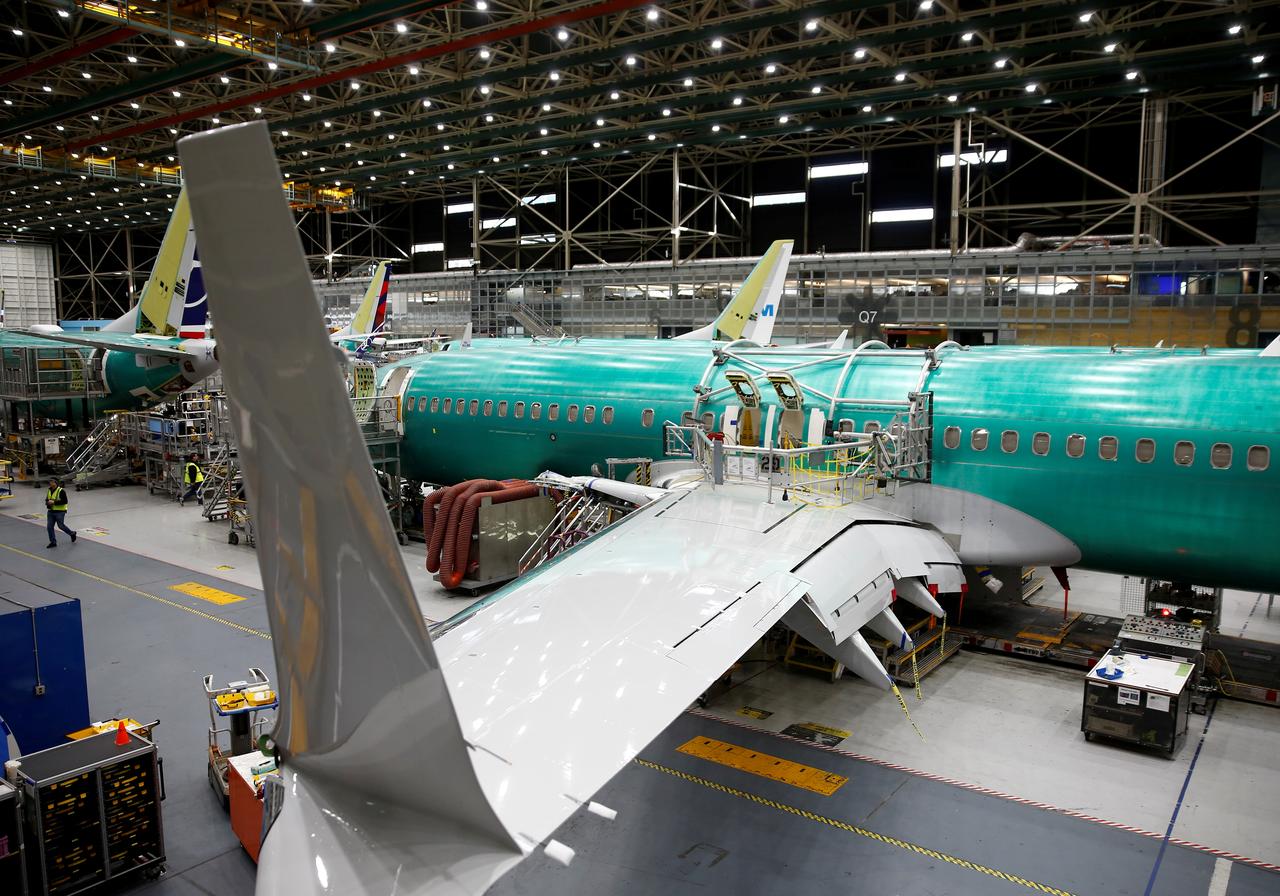 The FAA said earlier this month it was forming an international team to review the safety of the aircraft, grounded worldwide following two deadly crashes – in Indonesia in October and in Ethiopia last month – that killed nearly 350 people.

Boeing has announced a planned software update on the 737 MAX to prevent erroneous data from triggering an anti-stall system known as MCAS that is under scrutiny following the two disastrous nose-down crashes. It has not yet submitted the software to the FAA for formal approval.

China, the European Aviation Safety Agency, Canada, Brazil, Australia, Japan, Indonesia, Singapore, and the United Arab Emirates will all take part, the FAA said, in the Joint Authorities Technical Review (JATR) that is set to last 90 days, the FAA said. Most of the countries previously confirmed they would take part.

The JATR is chaired by former National Transportation Safety Board Chairman Chris Hart and is comprised of a team of experts from the FAA, NASA, and international aviation authorities. The group will conduct a comprehensive review of the certification of the aircraft’s automated flight control system.

The team will evaluate aspects of the 737 MAX automated flight control system, including design and pilots’ interaction with the system, “to determine its compliance with all applicable regulations and to identify future enhancements that might be needed,” the FAA said.

Hart told reporters earlier this month the review is in response “to the growing need for globalization … because these airplanes are all over the place” and to the need for a “uniform response.”

American Airlines and Southwest Airlines Co have canceled flights into August as a result of the grounding.

Boeing Chief Executive Dennis Muilenburg said Wednesday the manufacturer is making “steady progress” on the path to certifying a software update to the grounded 737 MAX and has made the final test flight before a certification flight.