GAME OF THRONES season eight, episode three will see one of the biggest battles take place outside the walls of Winterfell as the Night King and his army of the dead continue to invade Westeros. But ahead of the fight, as Brienne of Tarth star Gwendoline Christie revealed a major death?

Last night’s installment saw those at Winterfell preparing for the upcoming battle with the Night King (played by Vladimir Furdik) and his army of the dead.

As they awaited his arrival, a few sat together in the Great Hall and reminisced about their life with Podrick Payne (Daniel Portman) even singing Jenny’s Song.

But their peace and quiet didn’t last long as the dead finally arrived leading to the heroes rushing to their stations to take him on.

Ahead of the Battle of Winterfell, which is reported to take up the entire third episode, Brienne of Tarth star Gwendoline Christie, shared a post of herself with co-star Daniel on Instagram.

And, the caption has hinted that Podrick or Brienne will be killed off in a cruel blow during the battle.

Gwendoline wrote next to the snap: “OH MY POD! @danportman Spending the last five seasons with the absolutely wonderfully talented Daniel Podrick Portmanteau has been a POD-SEND!

“I love you and I miss you and I can’t wait to watch you bloom through the rest of your career!

“IF YOU WERE A BAG, YOU’D BE A BAG-FOR-LIFE. @gameofthrones #TwoPeasInAPod Photo taken 2016. #EternalPODCAST.”

Fans were quick to comment on the post, with one writing: “I’m not ready to see you die.” 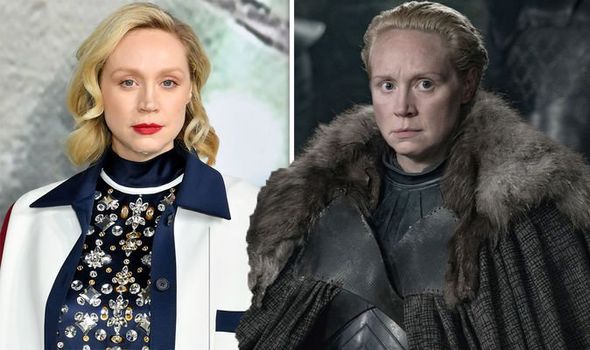 OH MY POD! @danportman Spending the last five seasons with the absolutely wonderfully talented Daniel Podrick Portmanteau has been a POD-SEND! I love you and I miss you and I can’t wait to watch you bloom through the rest of your career! IF YOU WERE A BAG, YOU’D BE A BAG-FOR-LIFE. ??⚔️ @gameofthrones #TwoPeasInAPod ⚔️ ? Photo taken 2016. #EternalPODCAST

Another added: “I love you two. Next week is going to WRECK me after this feel good episode.”

Could the image be a foreshadowing of their deaths? Fans will have to wait another week to find out just how the Battle of Winterfell plays out.

But in the meantime, many viewers have been dissecting the episode three trailer and fear those hiding in the crypts are not truly safe?

In the teaser clip, Daenerys tells Jon: “The dead are already here.”

Now, fans believe she is referencing those in the crypts who could become White Walkers themselves. 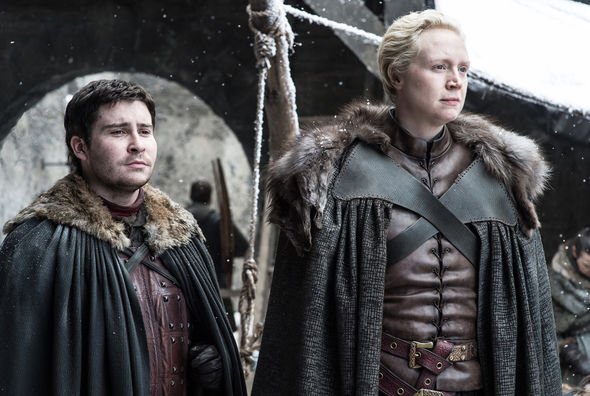 Game of Thrones season 8, episode 3: Will Podrick or Brienne be killed? (Image: HBO) 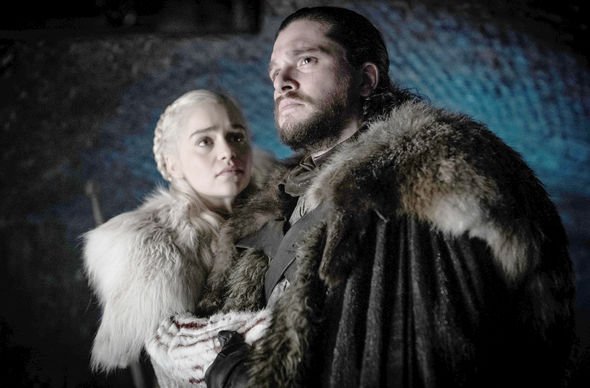 Reddit user IgnorantSportsFan wrote: “‘The dead are already here.’ That line happens between Dany and Jon, and felt super significant – but we already see the army of the dead, felt it was too obvious to be their reaction to them.

“Then it clicked: The crypt is full of dead people. All episode they keep repeating and emphasizing how safe it was in the crypt, but its GOT and we cannot have nice things.

“So is it possible we have old Starks rising from the crypts? Or is that too far fetched? PLUS we saw in multiple previews Arya fighting in the crypts with her new weapon…”

But perhaps they won’t be White Walkers at all – could they be like Benjen Stark (Joseph Mawle) who is dead but not under the control of the Night King?

Game of Thrones continues Sunday on HBO in the US and the following day on Sky Atlantic in the UK.

A Comprehensive Timeline of Katy Perry And Orlando Bloom’s Relationship